【Morioka】What is Bank of Iwate Red Brick Building? Enjoy the classical atmosphere there!

By the way, Do you know that there is a striking building in the center of Morioka city?

Today, I will introduce Bank of Iwate Red Brick Building!

What is Bank of Iwate Red Brick Building? 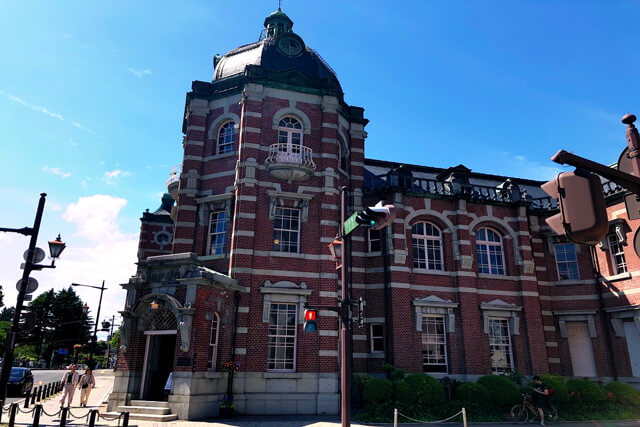 There is a striking classical building that located in the center of Morioka City and near Morioka Castle. It’s Bank of Iwate Red Brick Building!

It was built as the head office building of the Morioka Bank in 1911. Then transferred to the Iwate Shokusan Bank, which is the current Iwate Bank, in 1936 and used as the head office. After that the new Iwate Bank office building was completed in 1983, so it became Nakanohashi Branch, and banking operations continued until 2012. And then conservation repair work has been done for about three and a half years, and it has been open to the public since 2016.

It was designated as the Important Cultural Property in 1994. It was designed by Mr. Kingo Tatsuno who is the authority of the Meiji-Western architectural and designed the Bank of Japan head office and Tokyo Station, and Mr. Manji Kasai who is an engineer from Morioka. 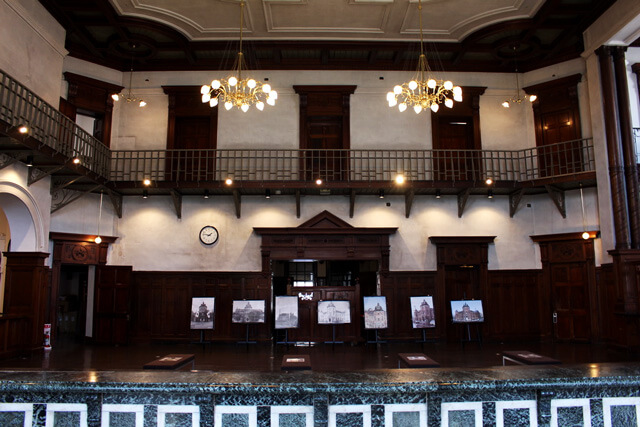 Bank of Iwate Red Brick Building is open to the public and you can see the inside of the two-story building. It has two zones: Iwate Bank Zone (free) and Morioka Bank Zone (charged). 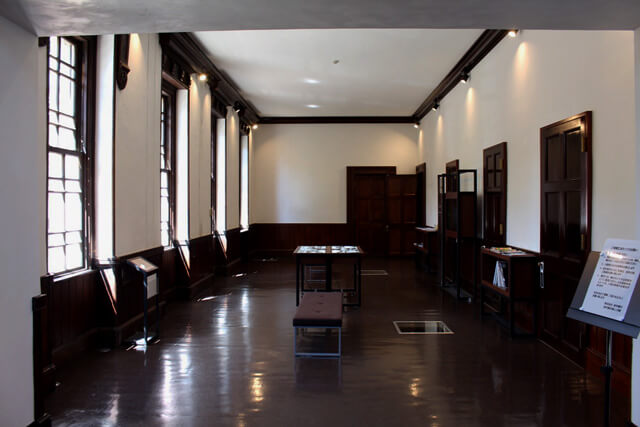 The Iwate Bank Zone is a zone that contributes to the revitalization of industry, culture, and economy in the region and prefecture.

Admission to this zone is free, Anyone can see the entrance hall, multi-purpose hall and library lounge. Enjoy the classical atmosphere while gazing at the beautiful hall.

The Morioka Bank Zone is a zone in which important facilities such as a reception room, boardrooms, and conference rooms have been restored to their original appearance.

In addition, the materials that were used as a bank at that time are also on display, so you can learn about the history of Bank of Iwate Red Brick Building, and the virtual theater introduces the charm and value of it.

Where is Bank of Iwate Red Brick Building? 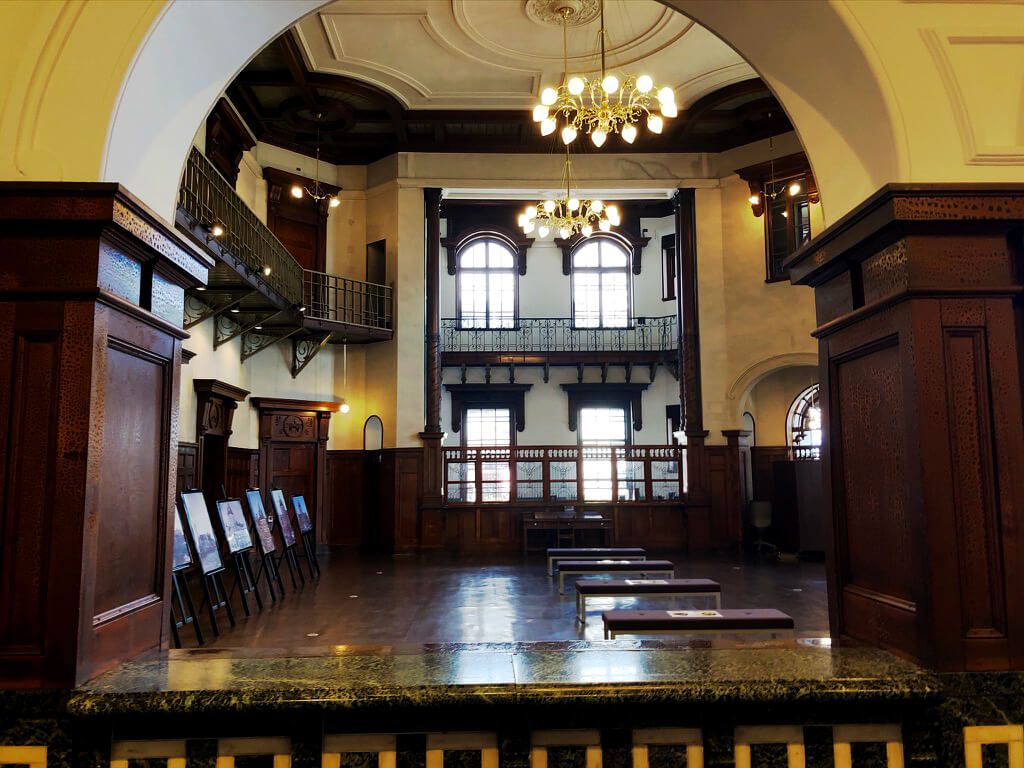 What is Seiryusui? The best water in a historical town!...

What is Showano School? Welcome to the good old days of Japa...

What is Nanshoso? Let’s enjoy the spectacular view of ...