Today, I will introduce Haishiwa Shrine in Ichinoseki! You can enjoy precious cultural assets and a solemn atmosphere. 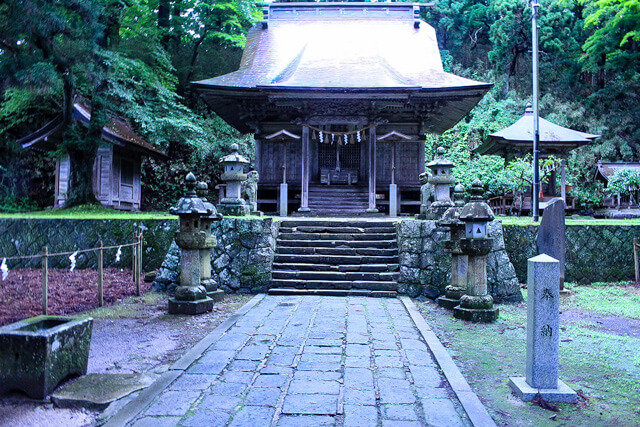 There is Mt. Ranbai in Ichinoseki City that is said that Atsushige who a child of Michizane Sugawara planted Ranbai grown by his father. “Haishiwa Shrine” is located in the middle of it.

The main shrine of Haishiwa Shrine was listed as a higher ranked shrine in the Engishiki Register of Shrines as a place of worship of two deities who were the guardian gods of the Nishiiwai and the Nagare areas in Iwai District.

When it was first built, it was enshrined in Mt. Iwakura, then changed its name several times and converted to Shishiwa Shrine in 927, and then moved to its present location in the Middle Ages.

According to the “Houreki Fudoki”, it was founded that when ‘Yamatotakeru no Mikoto‘ was conquered by Ezo, he worshiped the three gods of “Takamimusuhi no Mikoto, Ninigi no Mikoto, and Konohananosakuyabime no Mikoto” to pray for victory. It is said that the three deities are enshrined.

It is said that the main shrine was rebuilt in 1181 and the worship hall was rebuilt in 1711, but the current shrine has the characteristics of the Edo period. In addition, the construction method is also excellent, and it is a valuable building in terms of understanding the faith of the area and the history of shrines and temples, and is a designated cultural property of Ichinoseki City.

A solemn atmosphere floating there! 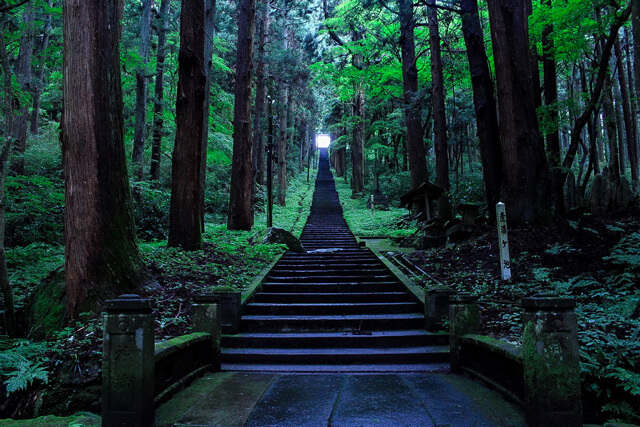 The main shrine of Haishiwa Shrine such a valuable cultural asset is located at the end of a long stone step. It takes a little walk from the parking lot, but it is also nice to walk slowly up the approach road surrounded by tall trees and have a solemn atmosphere. 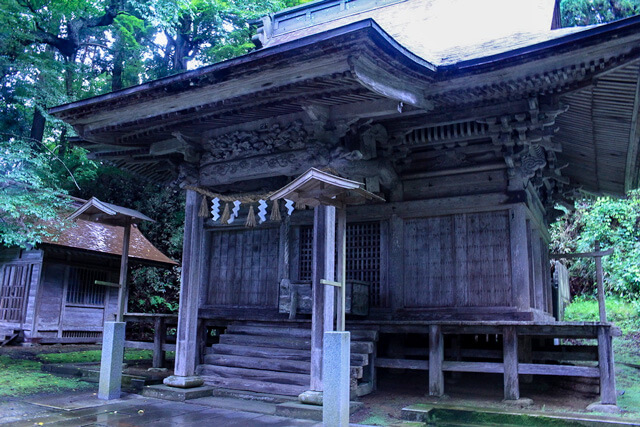 After walking up the stone steps, it becomes an open precinct, and the main hall is located in a higher place. It is also said that its structural method is so excellent that it is ranked among the best in the city shrine.

In addition, there are two big cedar sacred trees that is the oldest and largest in the city, which are said to be over 1000 years old. It is said that “Meoto cedar” came to be called from the figure that stands up for a long time while enduring wind and snow.

Haishiwa Shrine which has a solemn and mysterious atmosphere, and also includes the tranquility that makes you feel calm. 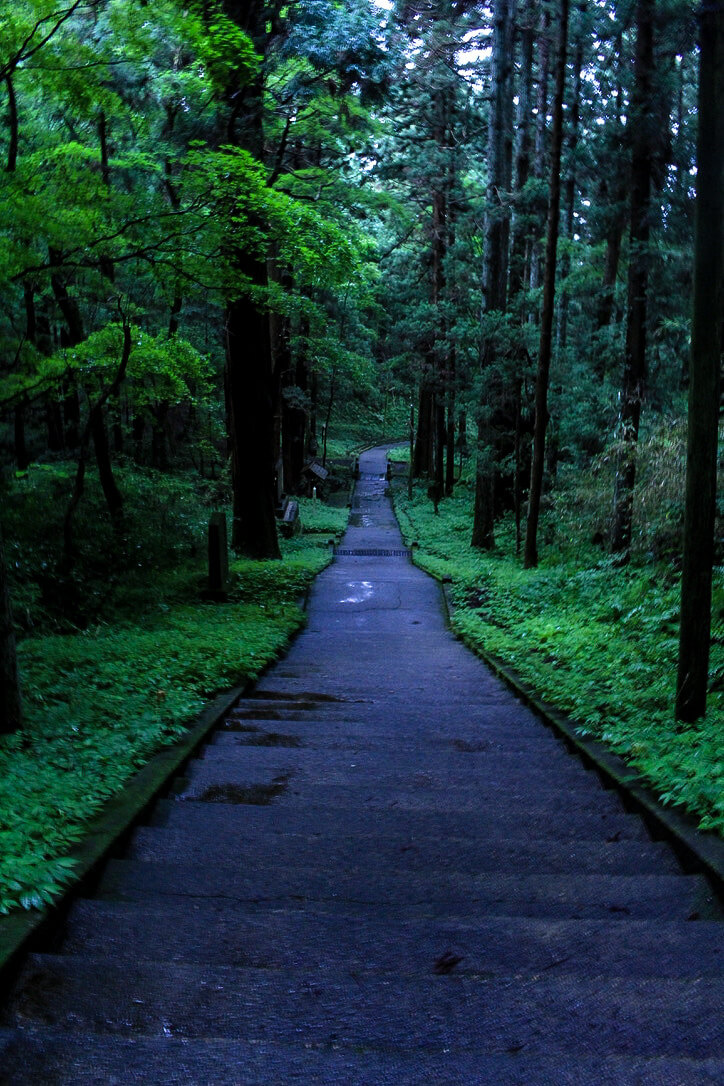 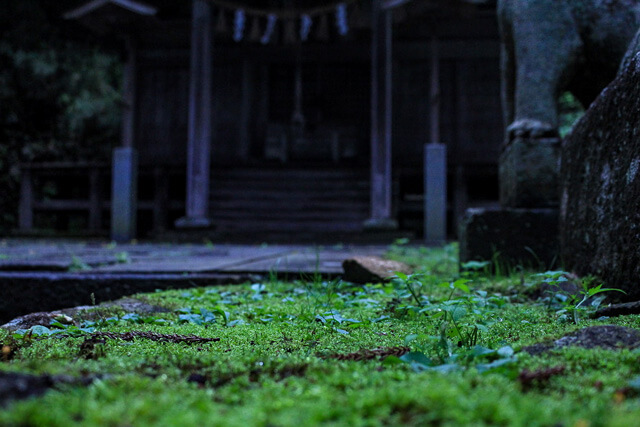 What is Mokusa Shrine? The birthplace of Japanese sword was ...

What is Daibugaiwa? The view from there is a hidden superb v...