What is Murone Shrine? the shrine with a history of more than 1300 years enshrined in the sacred mountain “Mt. Murone”

By the way, Do you like historical place? “Murone Shrine” with a history of more than 1300 years is enshrined at the sacred mountain “Mt.Murone“ 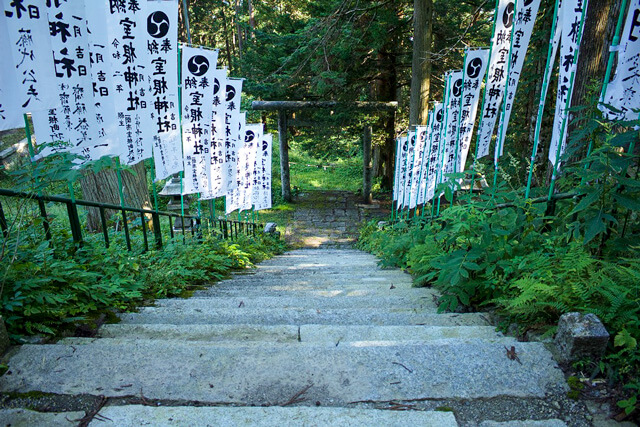 “Mt.Murone” is a sacred mountain with an altitude of 895.4m that lie on four towns: Murone, Daito, Senmaya, and Kesen-gun. It is also known as a famous place for azaleas in spring and autumn leaves in autumn, and you can also experience activities such as mountain climbing and paragliding.

“Murone Shrine” is enshrined in the 8th station of Mt.Murone. It has two shrines, “Hongu” and “Shingu“

“Hongu” was built by the general of Chinjufu “Onono Azumahito” in 718 as a place of prayer for the surrender of ezo that welcomed the god of Kumano Taisha from Kishu(Wakayama prefecture), because he took an edict from the empress Gensho. It has a history of over 1300 years. 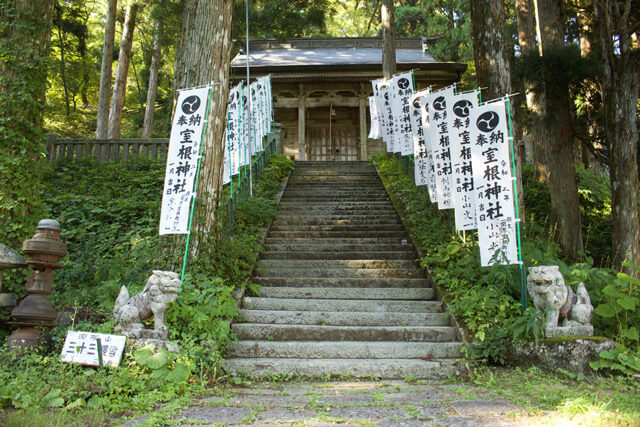 “Shingu” was built by the Shugoshiki(post of provincial constable) of Michinoku “Kiyonobu Kasai” in 1313 as a tutelary shrine of seven areas: Iwai, Esashi, Isawa, Kesen, Motoyoshi, Tome, Ojika that welcomed the god of Kumano Hayatama Taisha from Kishu. 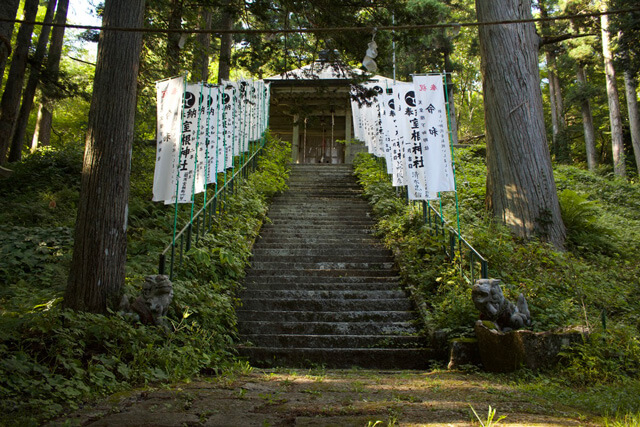 There is a “gold bell” in Hongu and a “silver bell” in Shingu, both of which are as large as 35 cm in height and 31 cm in diameter. Murone Shrine is only one place in Japan where “gold bell and silver bell” are in the same place.

Since it was originally used as a prayer place for the surrender of ezo, it is said that “Minamoto no Yoshitsune” and “Benkei Musashibo” also visited from Hiraizumi to pray for victory. It is also one of the three major prayer’s place for the victory of the Date clan from generations to generations, so many people come to pray for success or victory.

In the precincts, you can also see “33 Kannon“, a tangible cultural property designated by Ichinoseki City. 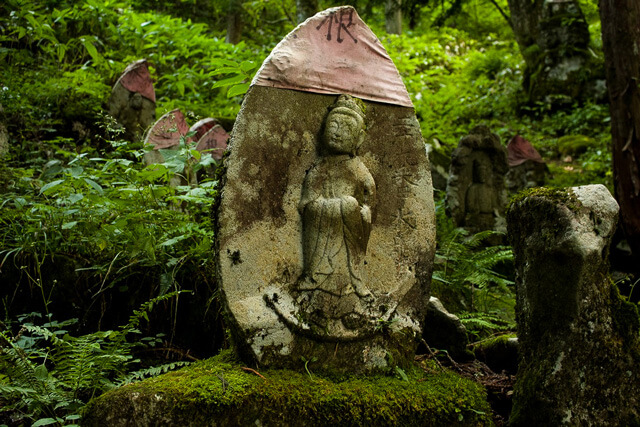 What is Murone Shrine Special Festival? 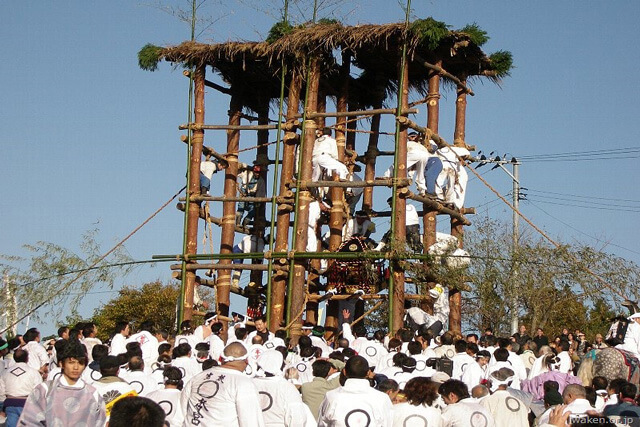 This festival that has been handed down since ancient times contains the wishes of “huge harvest“, “great fishing“, “peace“, “traffic safety” and “family safety.” It has a history of more than 1300 years and is also a nationally designated important intangible folk cultural property that is counted as one of the three major festivals in Oshu.

Many shinto rituals and events are held during the period. Among them, Shinto ritual is held at Murone Shrine in the early morning of the last day of the festival, then Mikoshi depart from Hongu and Shingu, afterwards the bearers go down the steep mountain road, and when they enter the town, they collide violently and compete for the first-come-first-served basis to the Okarimiya built in Matsuriba.

The venue was filled with excitement due to the fierce first-come-first-served battle, showing the most excitement. 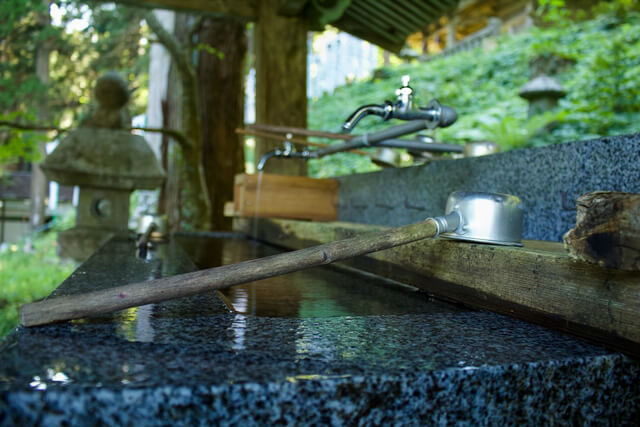 What is Sahara Glass Park? Why don’t you make only one...

HOME >  English Blog >  What is Murone Shrine? the shrine with a history of more than 1300 years enshrined in the sacred mountain “Mt. Murone”