What is Yugendo Cave? It’s said that It’s the oldest limestone cave in Japan!

By the way, When I enter the cave, I’m excited as if I’m on an adventure.

There is the oldest limestone cave in Ichinoseki city.

Today, I will introduce Yugendo Cave!

You can see the geologic strata of 350 million years ago! 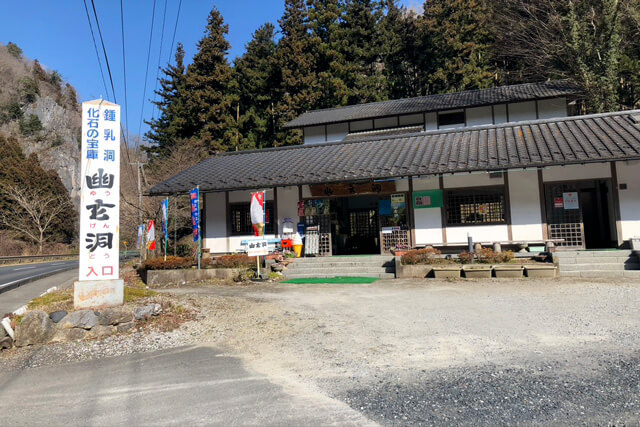 It was discovered in 1980. It is said to be Japan’s oldest limestone cave with a stratum of 350 million years ago.

Generally speaking, a wall of limestone cave is covered with flowstone, but a most of Yugendo cave isn’t covered with it, because a sediment accumulated there, so you can see a original strata of 350 million years ago.

Many fossils such as trilobites and crinoids have been found in this place, so Yugendo Cave is also called the fossil mecca in Japan. The fossil of crinoid on the bedrock was first found there in Japan.

The underground lake ‘Jyoukon-no-izumi’ is also the best part of Yugendo Cave. 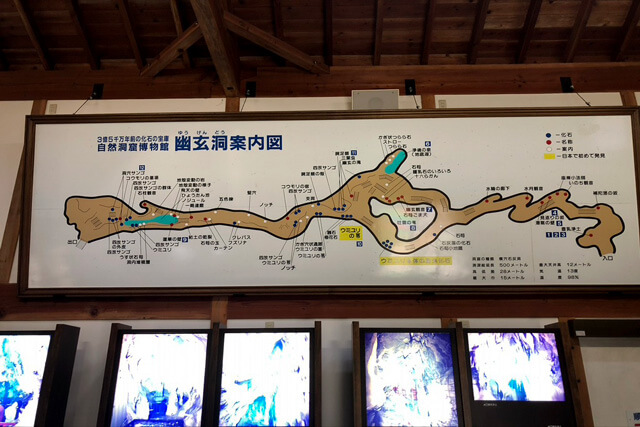 You can see the geologic strata of 350 million year ago!

The total length of this cave is 500m, about 20min ~ 30min to the exit. I recommend comfortable clothes and shoes to travelers, because it’s slippery and a little cold in the cave.

The wall of this cave is more lumpy like a rocks than normal limestone cave. It’s a strata of 350 million years ago. 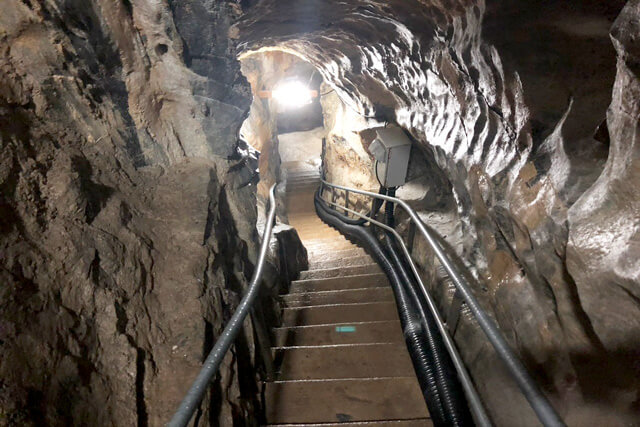 You can also see a various shaped stalactites in this cave. 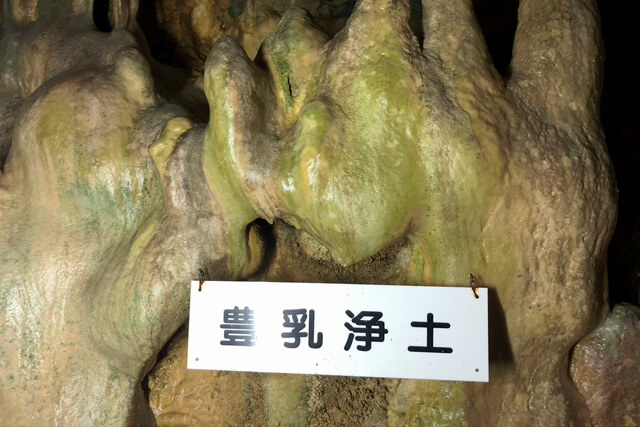 It’s an underground lake ‘Jyokon-no-izumi’. The depth is over 10m and it has a beautiful emerald green color. The water is very clear and transparent. 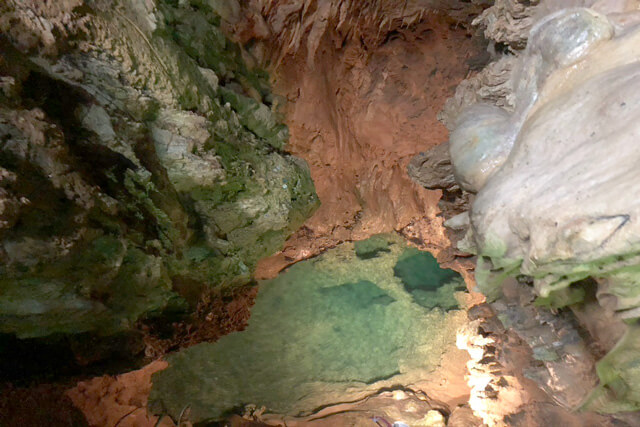 It’s the fossil of crinoid that members of sea urchins and starfish. It’s a valuable historical and geological material. 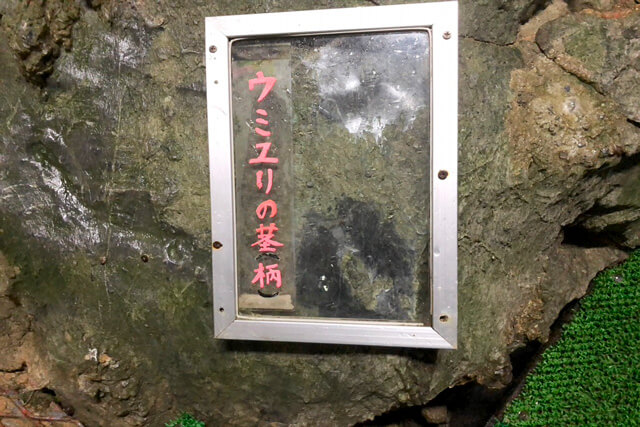 The other side of the exit has been a place of worship since ancient times. 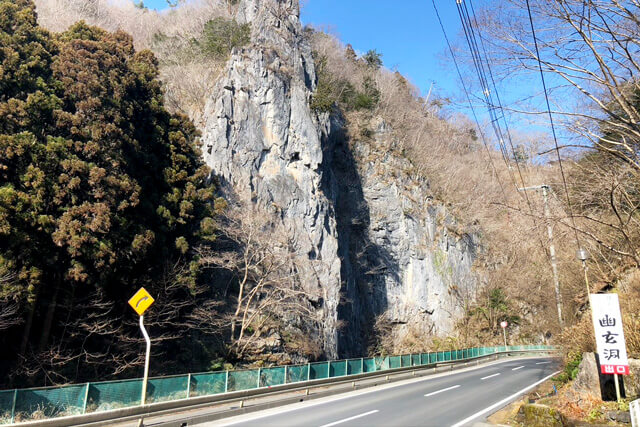 I enjoyed the mysterious space made by nature.

You should come to Yugendo Cave to see the mysterious view made by nature.

【Ichinoseki】What is Koguro Falls? You can see the view of t...

What is Daibugaiwa? The view from there is a hidden superb v...