What is Biscuit tempura?Let’s try the local food of Nishiwaga!

By the way, Do you like biscuits? Actually, there is a surprising way to eat biscuits in Iwate.

Today, I would like to introduce the local food in Nishiwaga “Biscuit tempura“.

What is Biscuit tempura? 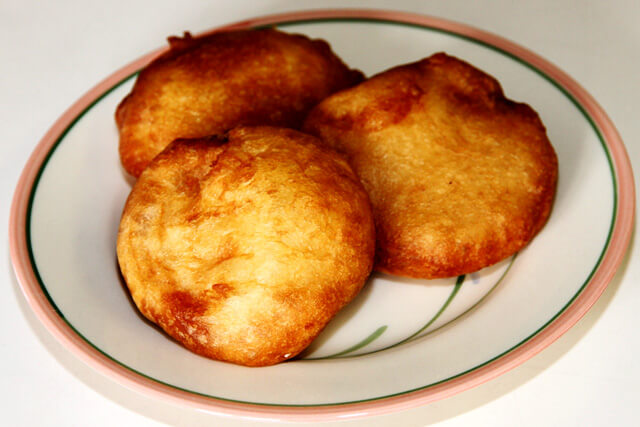 “Biscuit tempura” is a local food in Nishiwaga-cho, Iwate. it is a snack made from biscuits.

It is said that when the food was scarce, it was started by adding valuable biscuits with rice flour batter to expand the portion.

It is made by each household in the town, and it is eaten not only as a snack but also as a piece of farm work or as a dish at a ceremonial occasion.

It was often introduced on TV and is now considered to be one of the B-grade gourmets in Nishiwaga. Fresh fried biscuit tempura has a crispy outside, a chewy texture inside, and a slight sweetness of the biscuit spread in your mouth.

The distribution of batter varies depending on the household, and each household has its own taste. You can buy biscuit tempura at a roadside station in Nishiwaga, etc.

What is Kasan Ket that used for Biscuit tempura? 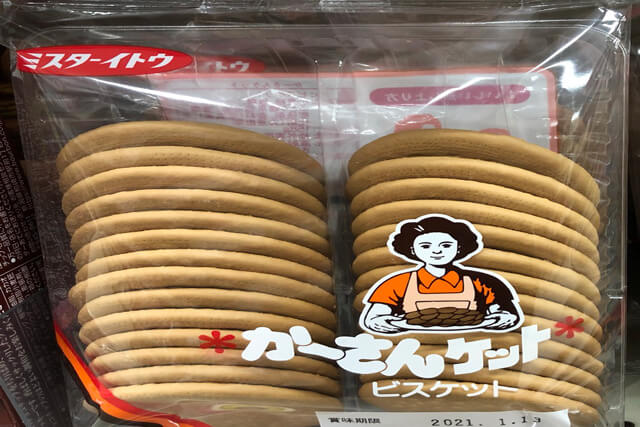 “Kasan ket” is often used for Biscuit tempura. Because among the many biscuits, It is said to be the best for biscuit tempura, so it has been used for a long time. It is generally sold and can be purchased at supermarkets.

It is a product of Ito Seika that is biscuit maker founded in 1952. It is a traditional biscuit with a simple sweetness that you can feel the flavor of wheat flour itself. Of course, you can eat it as it is without tempura

How to make Biscuit tempura!

How to make biscuit tempura 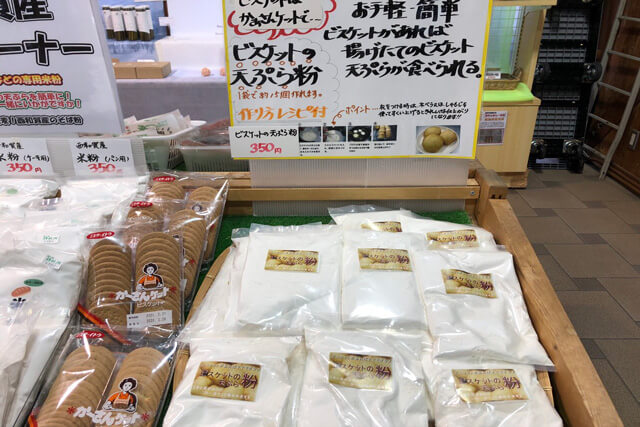 Biscuit tempura can also be arranged. Sand bananas with biscuits and fry them, the fried bananas will come out of the tempura. There are many other arrangements, so you can make your favorite biscuit tempura.

HOME >  English Blog >  What is Biscuit tempura?Let’s try the local food of Nishiwaga!